Stories and tips on how by using sustainable, healthy resources, you can acheive designs that inspire you to live...and live WELL. 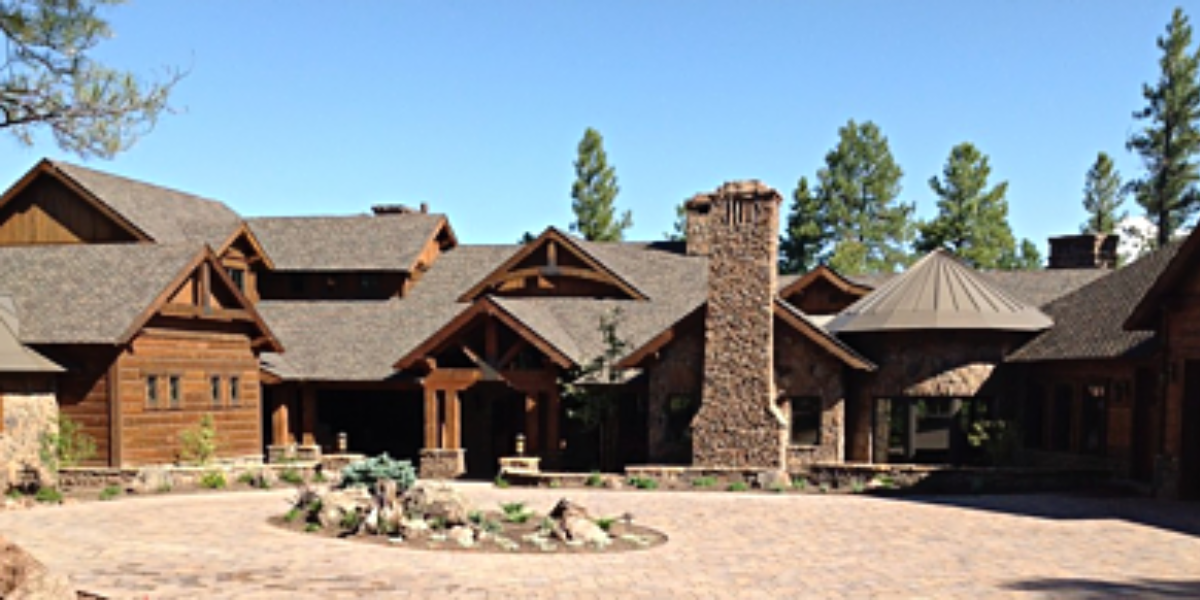 This month, we’re highlighting one of our partners, architect Daniel Eastburn of Design Barbarians. Daniel’s “by the bootstraps” approach to his work plus his journey that has included both architecture and music (at the same time!) make him hard to pin down to a single style … and that’s just one of the things that’s so great about his work. Daniel will go to any length to solve design challenges. His goal –– the perfect architectural design, no matter how difficult the problem that it needs to solve, from function to aesthetics. And, as most of us know, how we solve problems is what people remember about us. Though in Daniel’s case, we can hardly forget his firm’s name, either!

Growing up in Abilene, Daniel wanted to be an oceanographer. Going underwater in a boat was too scary, though, so he opted for architecture. He loved to draw; plus, all the architects he knew seemed very cool. So he worked his way through school doing carpentry and plumbing; in other words, learning the ropes in the field.

Daniel’s career journey is like a tour of the West/Southwest, including Colorado and New Mexico (he loves the “almost ancient architecture” of Santa Fe). He landed in West Hollywood, where he had the opportunity to play in bands at Molly Malone’s and Largo, where talent scouts hung out. Daniel says, “The record business is nasty, cutthroat. But so many people are like me, straightforward, never would &*%# anybody over.” Then there were the major earthquakes he went through –– “devastating” and scary, and so was the smog.” On a visit to Phoenix, he and wife Kate realized they could get a whole house for what they were paying in rent in Burbank.

Though he moved the family there, Daniel kept his California apartment and would meet his design partners for Happy Hour and Chinese food. “We were like barbarians, eating, laughing, and talking about big, completely great ideas,” he said, “so we called ourselves the Design Barbarians.”

The name stuck. Though the original partners moved on, Daniel relocated the firm to Arizona. What the name Design Barbarians means in effect is that he will go to extremes to ensure his clients are happy. His work includes commercial, churches and other institutions, but mainly high-end residential architecture. As a result, he knows the ins and outs of all the municipalities.

Daniel says he reads the land and the people to work out the perfect architectural design … though he’s always open to “making it better,” whether that means on a design or an (almost) finished project. He wants everyone to remember the Design Barbarians have been there –– in a good way!

< Return to Blog
You can have the beautiful and luxurious eco-friendly interior you deserve.